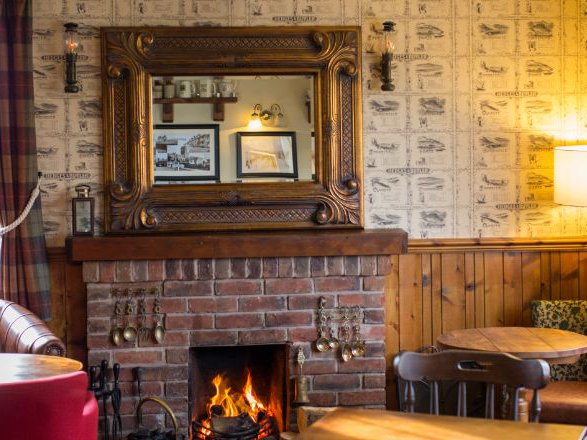 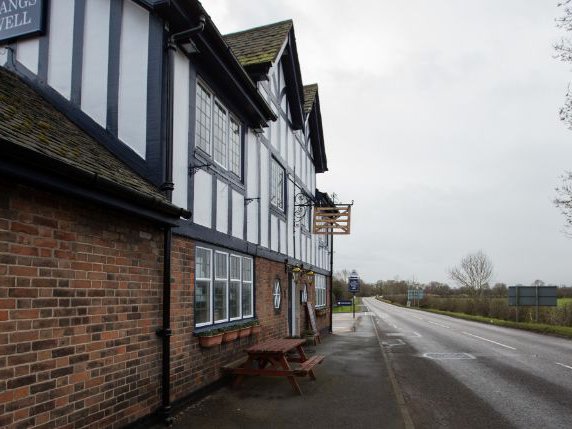 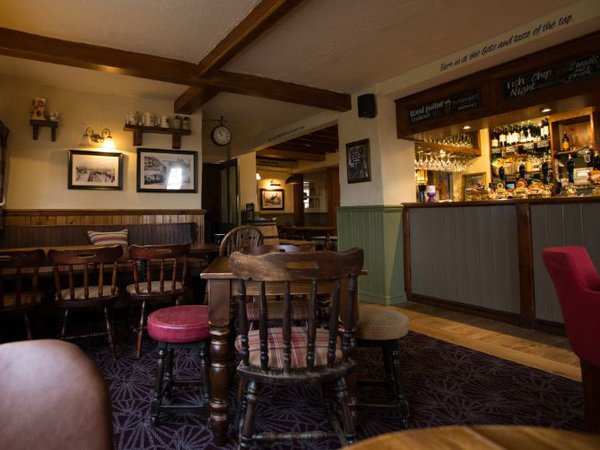 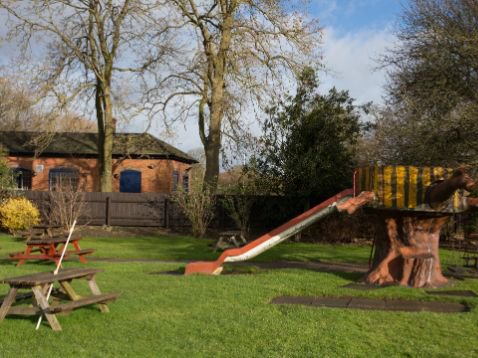 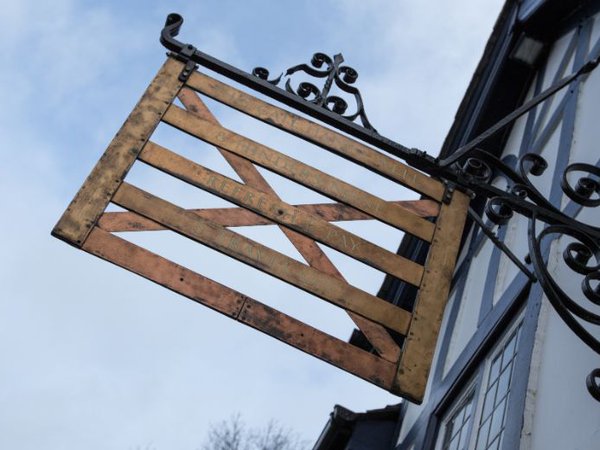 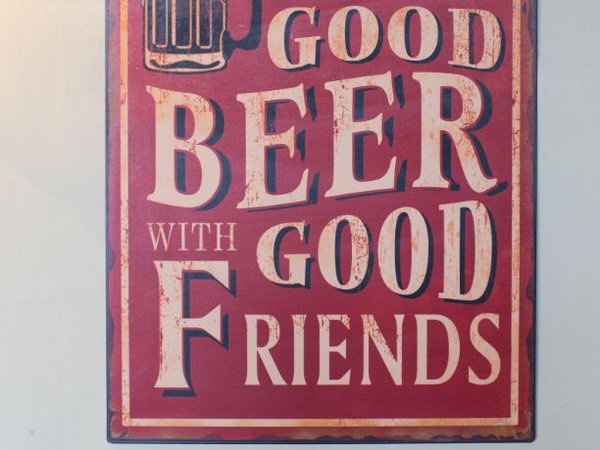 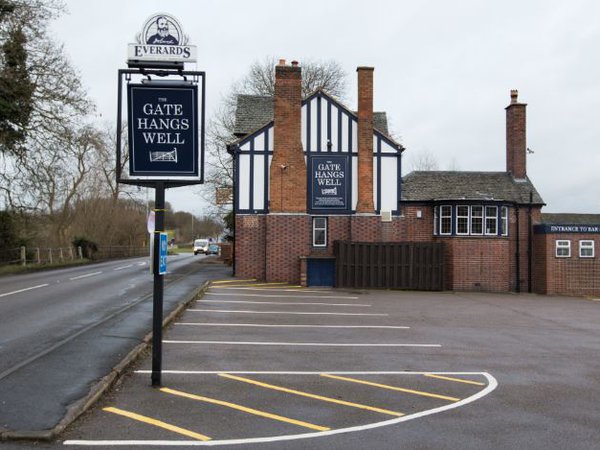 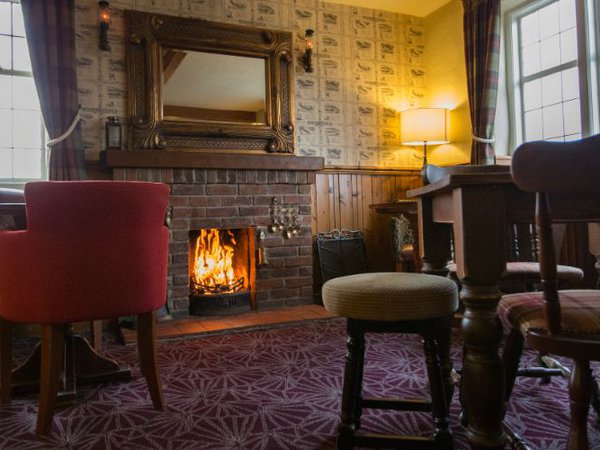 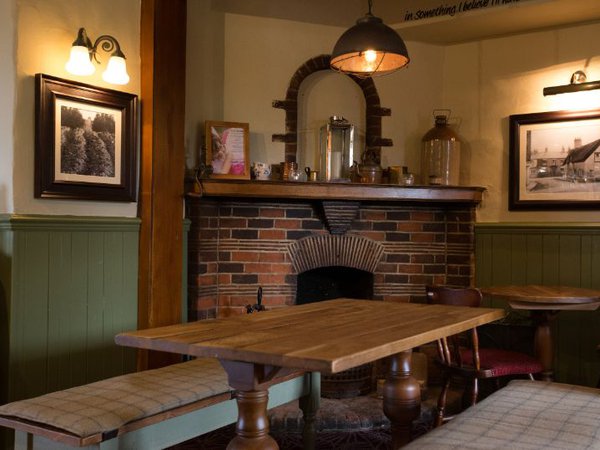 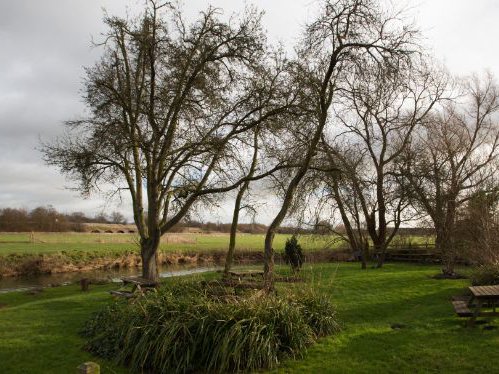 The Gate Hangs Well is an attractive looking pub that sits on the river Wreake on the outskirts of Syston.

The pub has a lovely beer garden equipped with a play area for children which is very popular with families in the surrounding villages. The pub has a huge sense of community and is the base for a number of sporting teams. It puts on many events for the local community to bring everyone together which it has been doing successfully for years!

This is an ideal opportunity for someone looking to really get involved and be part of a welcoming community. The pub currently offers a premium feel food offer at a more value cost and it does this very well. The pub has huge potential to grow as a business and would suit someone with catering skills behind them to push the food offer and develop areas of the pub including the function room and outside space that, to date, have not been utilised to their full potential.

Syston is a great little town, full of independent businesses as well as some high street names and plenty of housing and good schools. It is a great part of Leicestershire, with the beautiful Watermead Country Park on its doorstep which opens up a great space up to walkers, ramblers and families to visit, Syston pulls in visitors to the area daily for many recreational reasons.

So if you are looking to take on a great business that still has lots of room to grow and somewhere you can truly put your stamp on, come and have a chat about The Gate Hangs Well.

The pub sits in the village of Syston, just outside the town centre and is surrounded by countryside and the beautiful river Wreake.

Syston is just 20 minutes away from Leicester City Centre and Melton Mowbray, two big shopping and tourist destinations within Leicester and Syston itself is home to many other independent businesses and was in the Leicester Mercury's top destinations to live last year!

East Midlands trains run hourly both southwards to Leicester and northwards to Loughborough, Nottingham and Lincoln with easy connections to London also possible. The town of Syston has plenty of amenities with several cafés within an easy stroll of the station while the much larger centre of Leicester is just 8 minutes away by train.

Leicester is known for its history, galleries and museums and also now for its Richard III connection. In 2012 in a Leicester car-park ancient human remains were discovered – later identified as those of Richard III. The King Richard III Visitor Centre now tells the story of this king's life and allows visitors to see the exact site where his remains were unearthed. Other city highlights include the Roman baths Jewry Wall Museum, the cathedral and the award-winning National Space Centre.

A little further – 15 minutes from Syston train station – can be found the university town of Loughborough with its beautiful Queen's Park boasting 2 museums and a maze. Loughborough station is also the main station on the Great Central Railway's 8-mile line - the country's only mainline heritage railway and the only place in the world where enthusiasts can watch steam trains pass each other.

Syston is a great place for business and to make home! 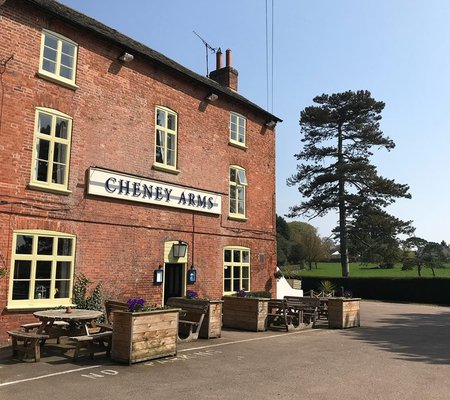