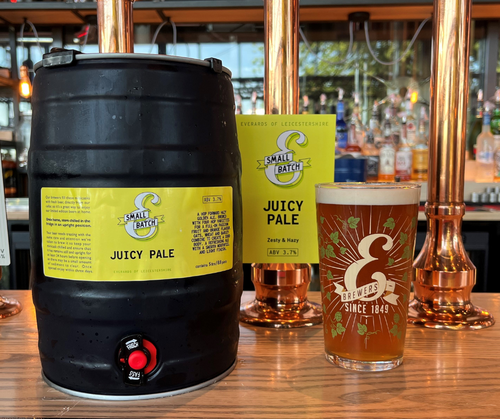 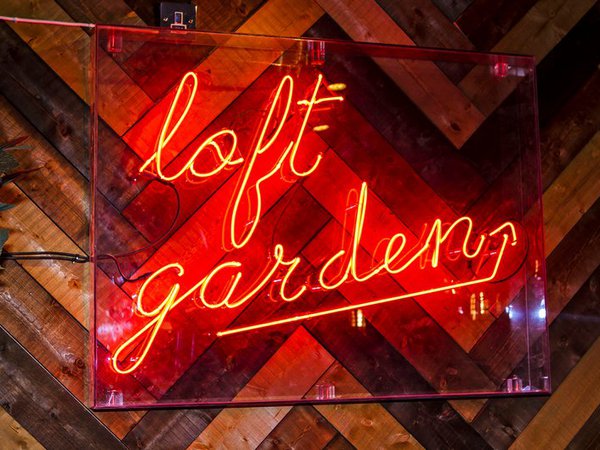 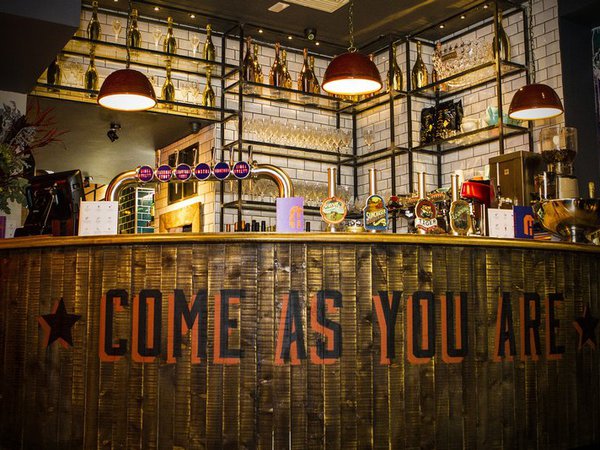 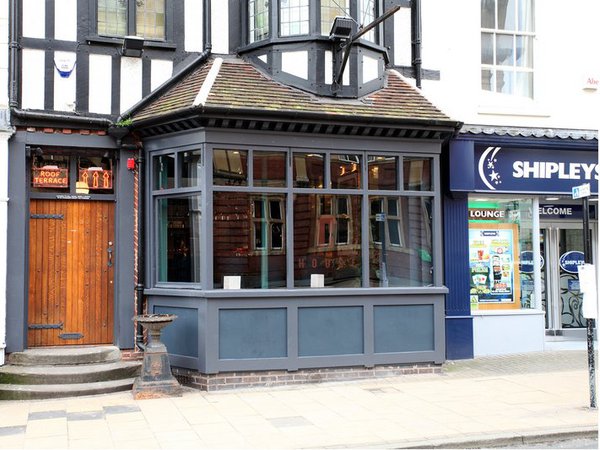 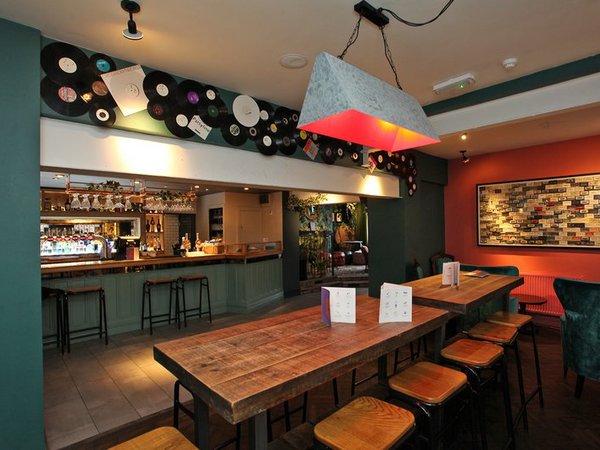 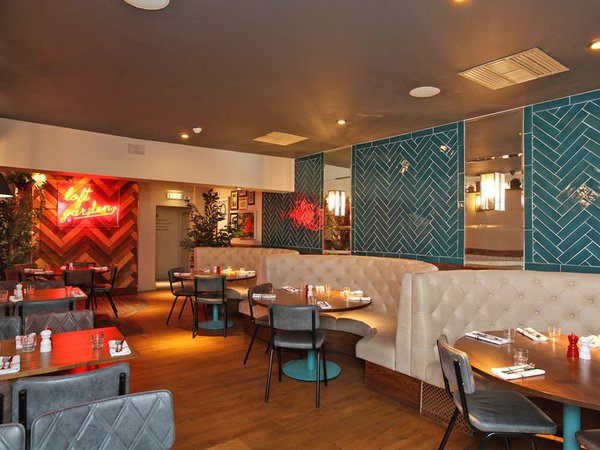 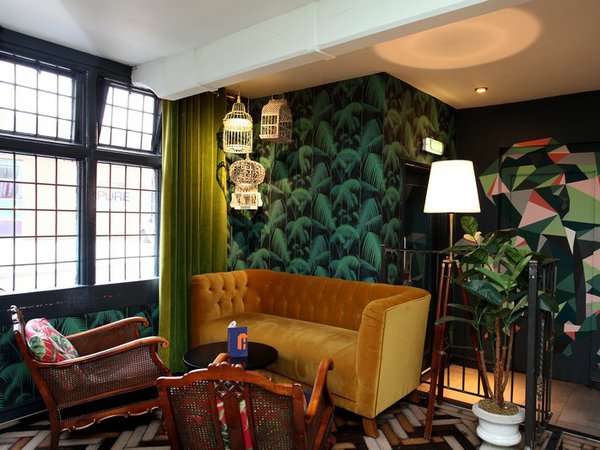 House is a chic, modern pub with an upstairs garden attracting a hip crowd for creative dishes & cocktails.

It is well loved and sits proudly on the Parade in the small town of Leamington Spa, with its canape’s, cocktails and live events it’s definitely the place to be.

The pub prides itself on its high-quality offer and its quirky décor screams Instagram and good times!

You can currently catch live music four times a week and the business is very well established and immaculate throughout, it’s ready to continue trading with a new business owner at the helm.

House would suit someone who has experience in hospitality or retail, a multiple operator would do well here, it is a profitable site with a good size kitchen.

Leamington Spa is a vibrant town, with plenty going on including the annual EcoFest, Art in the Park , The Royal Pump Rooms and the beautiful Jephson Gardens bring tourists in year round.

If you’re interested in this unique opportunity to take the helm of a strong trading business in Warwickshire, then give Louisa a call on 07885 268 740 or email us here.

See what's on offer and why this is such a great opportunity.

Royal Leamington Spa, more commonly known as Leamington Spa, started out as a small village. It grew into a spa town in the 18th-century thanks to its water, which was reputed to have medicinal qualities. Today, the town offers a number of parks and attractions for visitors, most of which are completely free.

Leamington Spa is a town known for its stunning Regency architecture. This striking town has previously been voted the happiest place to live.

If you’re traveling by train, Leamington Spa has its own train station just a short walk from the town centre. There are direct train links to Royal Leamington Spa from many neighbouring towns and cities such as:

The closest airport to Leamington Spa is Birmingham Airport, which is around half an hour away via train. 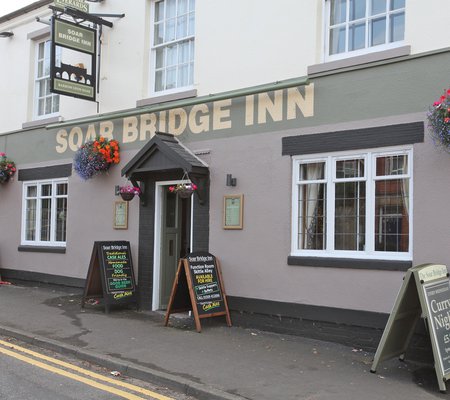 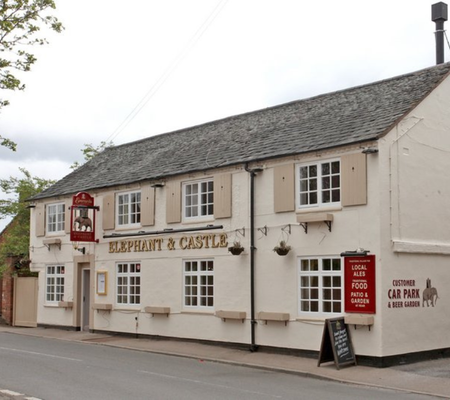