To celebrate the launch of our two new limited-edition beers, Tropical IPA and New England IPA, we’ve delved into the history of the beer style, and have also written a guide on some beer and food pairings, yum!

The IPA is currently a popular beer style and has rapidly risen in popularity over the last 15 years. Although it is not a new beer, far from it, IPA actually dates back to the 1780s! This is from when the British wanted to brew their own beer in India but found that the conditions were much too hot to do so. So, realising they’d have to import their beloved beer, they found a way around this. By adding a vast number of hops to the brew and increasing the alcohol levels, which acted as a preservative, the beer managed to survive the huge six-month journey across the sea.

This original IPA recipe was gradually refined, into a lighter and paler version of the brew. This new balance and flavour perfectly complemented the sweltering Indian climate and was a refreshing change from the dark porter the army was first stuck with. But just as fashions come and go in the clothing world, the same thing happens within the brewing industry, and unfortunately, these beers sadly died out in popularity.

But in the 1970s, some curious American craft brewers brought back the style, creating their own unique version of IPA in the process. Adding bigger, punchier flavours, compared to the original recipe, these brewers created a new strand of IPA, which was imaginatively titled American IPA. This style is more synonymous with what most people know and love today and is what most craft breweries are now currently producing, as mass-market taste buds have embraced these bolder flavours.

However, there continues to be further developments in this area, as people look to push the boundaries in search of new flavours. DIPAs and SIPAs, or Double IPAs and Session IPAs, are gaining in popularity. Double IPAs generally have a stronger taste due to the larger amounts of malt added, and as a rule of thumb, anything over 7% is considered as a DIPA. Whilst session IPAs contain the same great hoppy flavour of a regular IPA, but have a lower alcohol percentage compared to the standard version, meaning that you can comfortably sip away a SIPA without the fear of a high ABV percentage looming over you.

There are numerous other IPA styles, Coffee, Eclectic, Fruit, Coffee, West Coast, Wood-Aged, Wheat and far too many more to name! With an ever-growing array of styles and flavours to choose from, it’s an exciting time for IPAs, and it’s the drinkers who are benefitting from these exciting flavour developments. 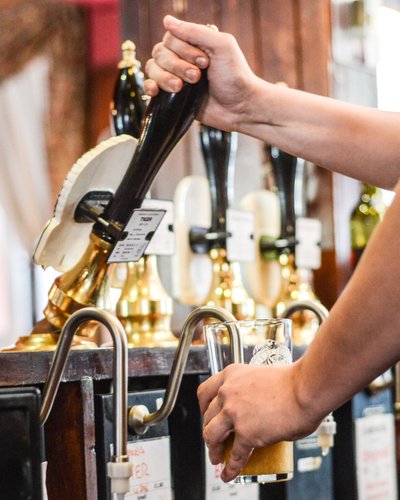 Share your views on our IPAs or tell us about any great IPAs you’ve had recently on our social media pages, we’d love to hear your opinions!

Claire Cannell, food and beer matching expert at Everards, talks through the best food pairings for IPAs, along with an in-depth look into our two new limited-edition beers.

When it comes to food pairings there are three principles which are cut, complement and contrast. One thing to keep at the forefront of your mind when it comes to pairing IPAs with food is how bitter they are as a higher IBU (International Bitterness Unit) can seem challenging to pair.

We wanted to create a really punchy, mouth-watering IPA for the hot summer. Inspired by tropical fruit flavours we wanted our IPA to be lower in ABV than a traditional style IPA. We chose a blend of Nelson Sauvin, Cascade, Columbus and Galaxy hops to brew this beer.

Tropical IPA has a lovely soft peachy character which acts as a great contrasting flavour for roasted pork or pork loin. Try cooking the meat in a basil or rosemary marinade to further contrast the flavours.

A typical IPA pairing is a curry. Our Regimental IPA was a strong hoppy IPA, and the sharp citric character of the beer cut through a spicy Indian curry. But for a more complementing flavour, try a pint alongside a Thai green curry, as the flavour in the hops will complement the lemongrass and coriander in the dish.

Our New England IPA is a very different type of IPA as it has low bitterness and the addition of oats in the brew make this a creamier beer. This calls for a creamier texture of food so try with manchego or blue cheese. The beer is also vegan friendly! 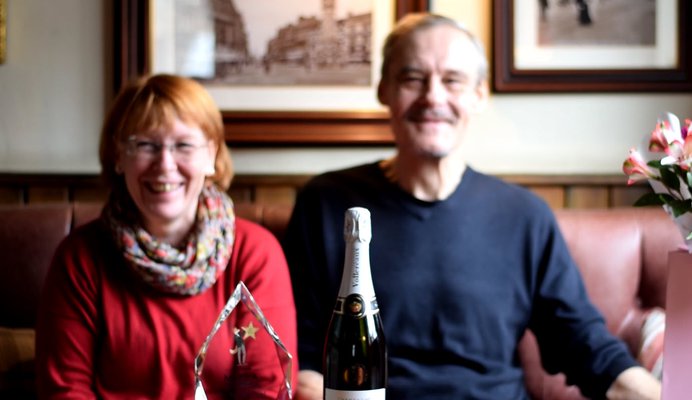 Great news for the community surrounding The Western pub in Leicester as our business owners of the Sir Robert Peel, John and Moira Rossiter are delighted to announce that they will be taking The Western as their second pub! 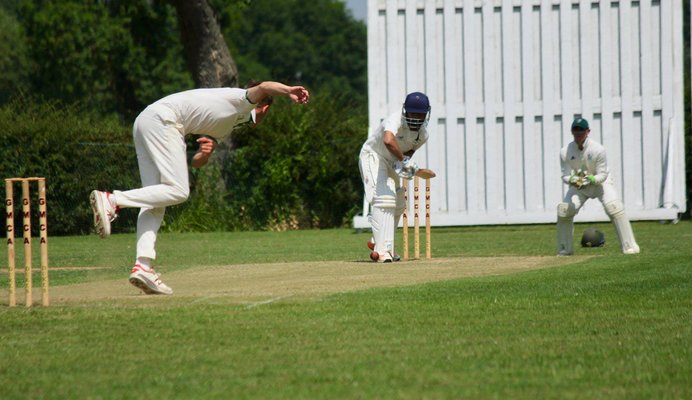 Howzat for an investment 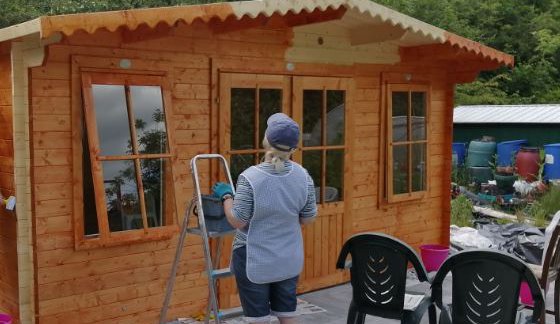 Melton Community Allotment is a local group that provides opportunities to learn how to grow and cook fresh food.