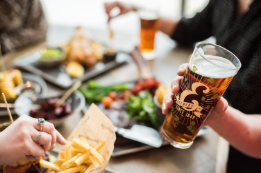 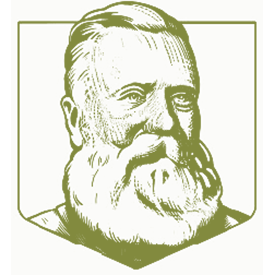 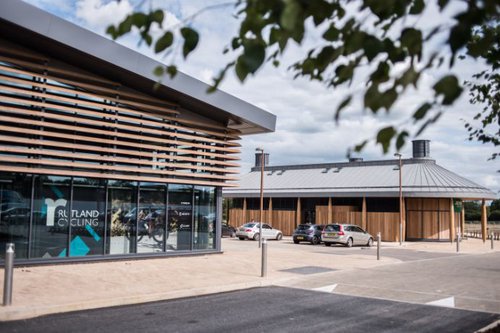 The Beautiful Everards Meadows is now open, come along and discover the 70 acres of beautiful green meadows, with cycling and pedestrian walkways that connect to Route 6 on the National Cycle Network. You can hire a bike from the brand new Rutland Cycling store or relax in the bright and spacious new Jenno's Coffee House with a lovely coffee and some delicious cake!! 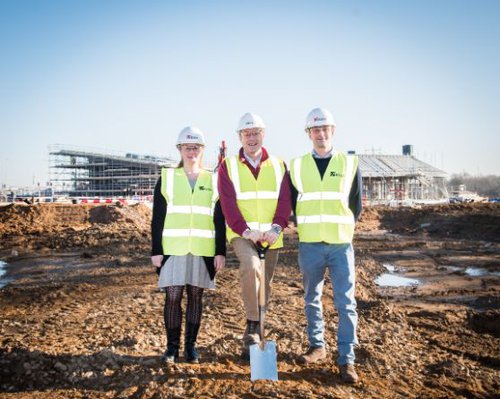 Richard Everard with son Julian and daughter Charlotte in February this year as they attend the ground breaking ceremony for our new brewery at Everards Meadows taking us one step closer to brewing back in Leicester again! 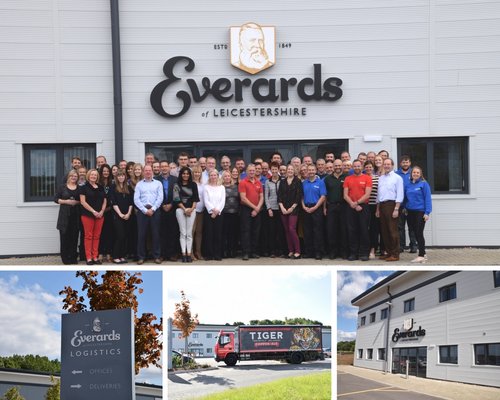 We are now based at Optimus Point in Glenfield. This is the new home of our logistics centre and the temporary home of our whole team while we plan the Everards Meadows development .

We moved from Castle Acres in 2017 and are working on our new home at Everards Meadows. Set in 85 acres of green space, Everards Meadows will feature a cycle centre and cafe as well as our offices and shop. 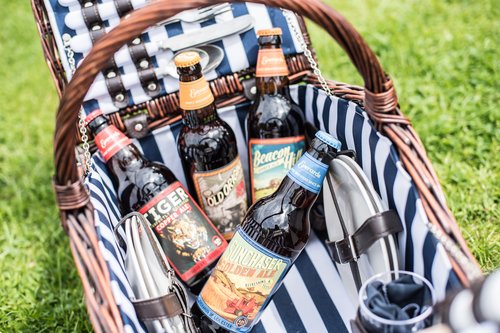 We are so pleased to have won gold, silver and bronze awards at The International Beer Challenge

for our beers and their design!

We had further success at the British Bottlers Institute winning gold and silver again for design and taste! 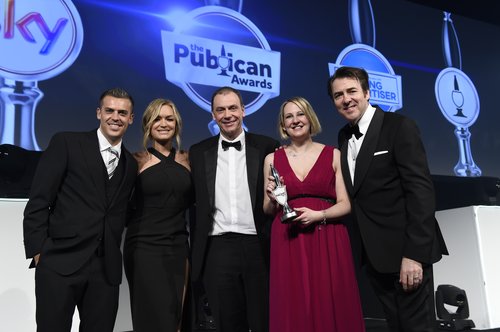 Pub Company of the Year

The business is rewarded the ‘”Publican Pub Company of the Year” award for the 4th time! 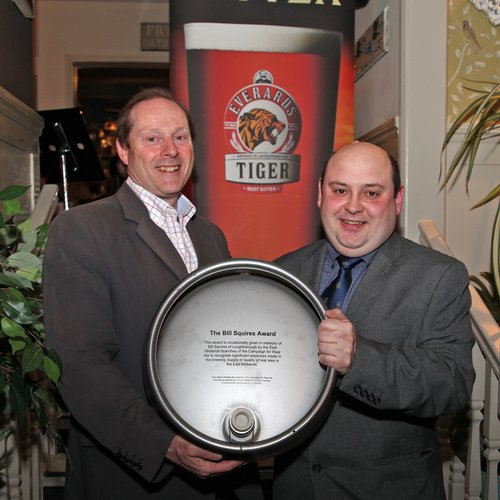 In recognition of its commitment to pubs, CAMRA recognise the business with the “Bill Squires Award” which was last given out 10 years prior making it a rare privilege. 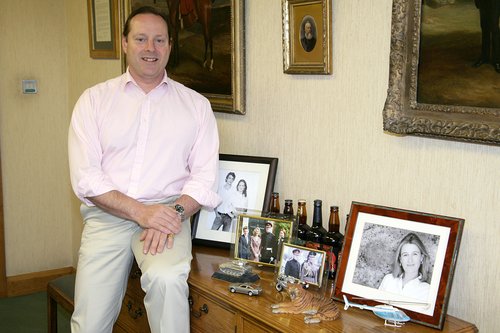 Pub Company of the Year

For the first time, the business is awarded the “Publican Pub Company of the Year” Award, a highly respected accolade which it would also go on to win in 2008, 2010 and 2013. 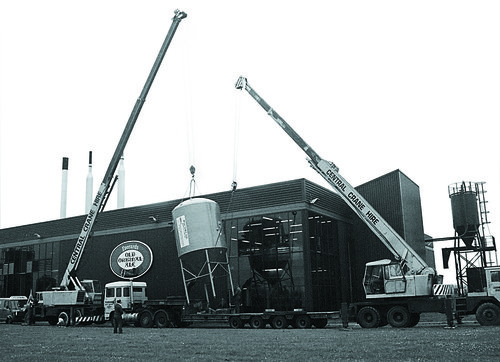 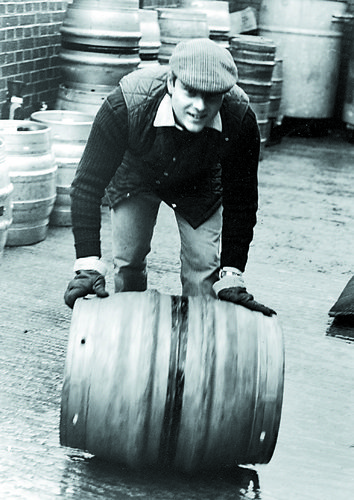 Richard Everard becomes Chairman of Everards Brewery and the business is now in its fifth generation of the family. 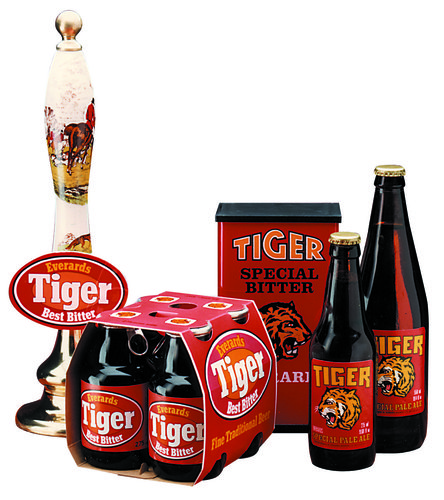 The iconic Tiger is launched to create a distinctive presence on the bar. Tiger is still the brewery’s most popular ale today. 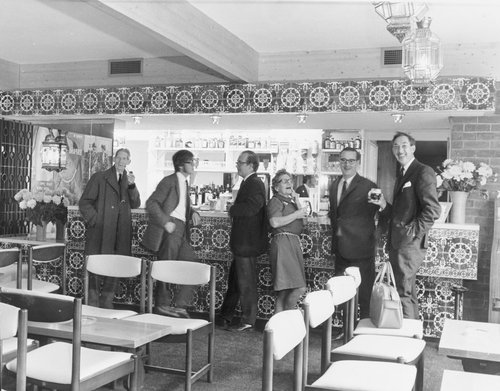 Everards “Friendly Inns” idea made pubs much more welcoming for the whole community. 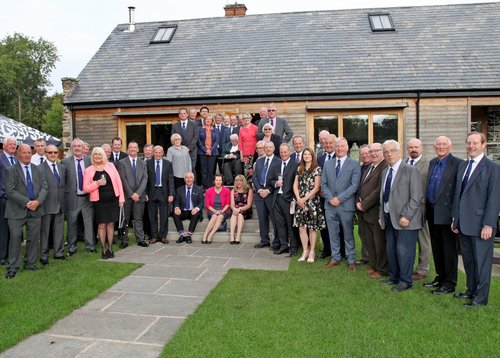 Everards Quarter Century Club is formed. Still a key feature of the business today, it recognises people who have worked for Everards for over 25 years 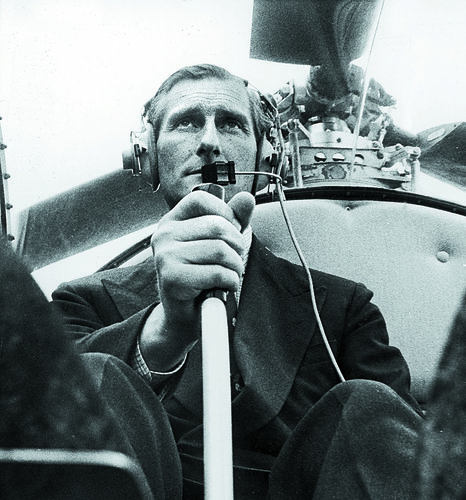 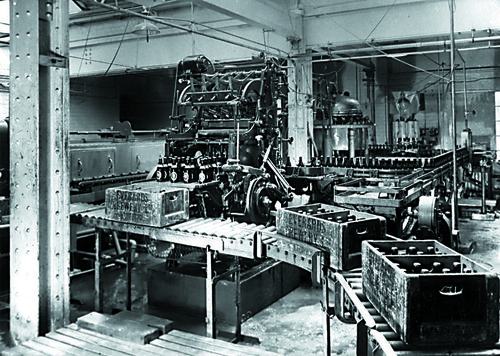 Southgate Street Brewery in Leicester becomes the packaging and distribution centre for the business. All brewing moves to the Tiger Brewery. 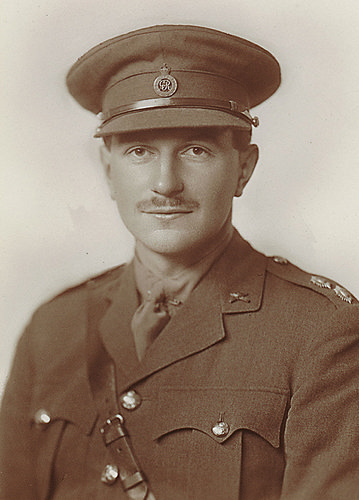 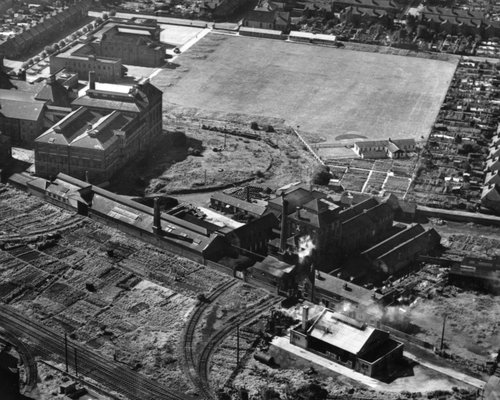 The Everard family take sole ownership of the business

To keep up with demand, the Trent Brewery also in Burton on Trent is leased. This is later renamed the Tiger Brewery following purchase of the freehold in 1901. 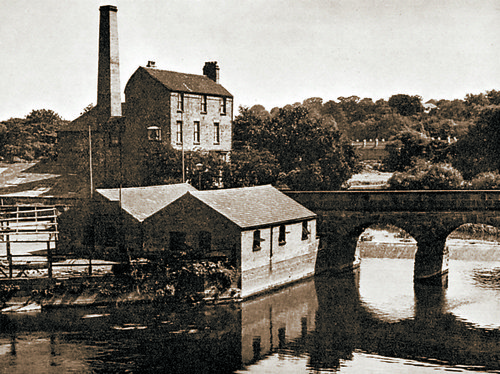 The Bridge Brewery in Burton upon Trent is leased. 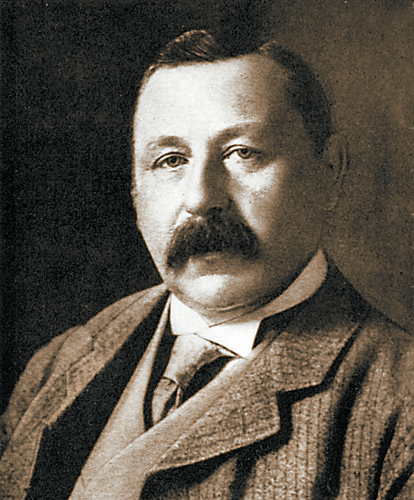 Thomas Everard, son of William, takes over the business. 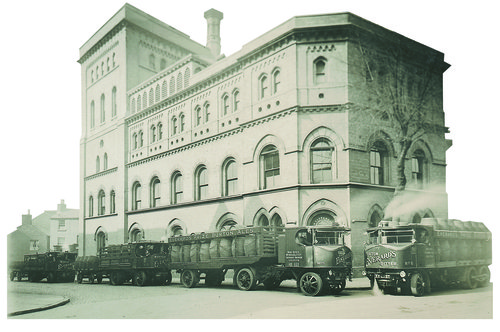 A modern new brewery is built on the Southgate Street site which is designed by William’s nephew, architect John Everard. 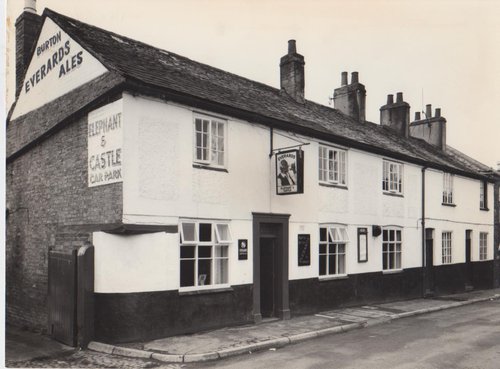 The purchase of our first pubs

The first Everards pubs are bought in Leicestershire. 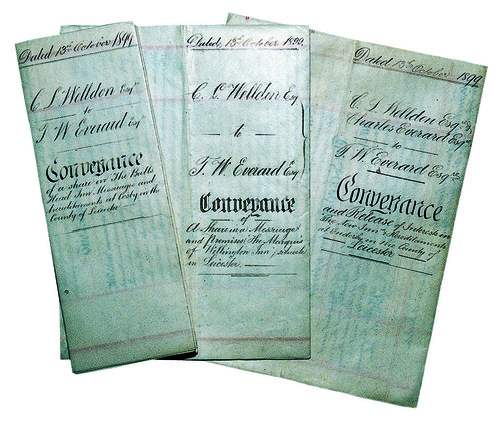 William Everard and Thomas Hull venture into brewing by purchasing Wilmot & Co’s brewery on Southgate Street, in the heart of Leicester. 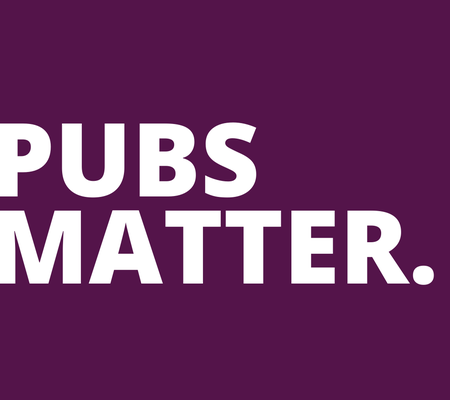 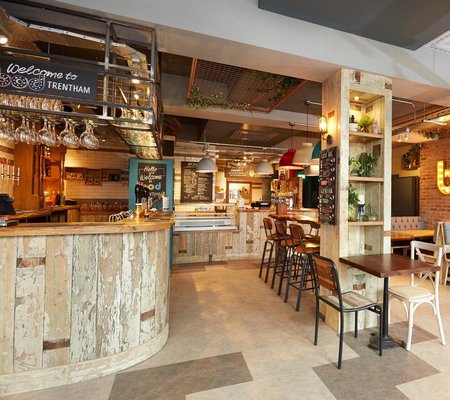 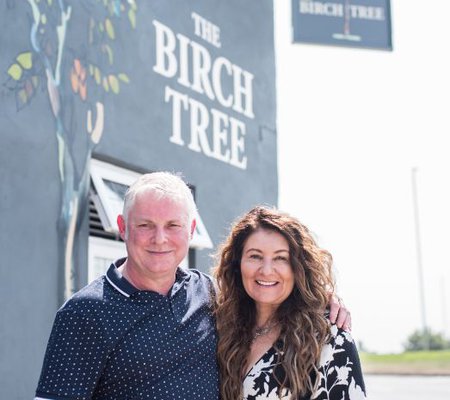