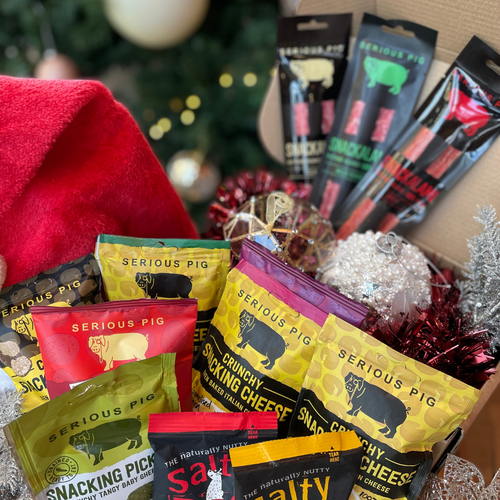 Looking for the perfect gift?

We have something for everyone in our brand new gift range form great beers, to quality snacks , finely selected wines, port and locally sourced gins!

5. During the Activation Nomination Period, Carling and The Everard Family Foundation will provide a total minimum funding contribution of £40,000 towards selected community projects and their fulfilment. The Promoter cannot guarantee the number of projects that can be fulfilled and the proportion of contribution per project.

7. The Promoter cannot guarantee that a Nominee’s project will be selected. Our third-party fulfilment Agency “Semble” and other representatives will choose winning nominations based on the “Nomination Criteria”. The Promoter cannot accept any responsibility for, and reserves the right to refuse, entries which are corrupt, incomplete, indecipherable, are not in accordance with the entry instructions or fail to arrive by the end of the nomination periods. No responsibility will be accepted for any entries that are delayed or that are unable to be sent due to lack of network coverage, delays, postal issues or any other reason beyond the Promoter’s control.

20. With the exception of death or personal injury arising out of the Promoter’s negligence or the negligence of its employees, fraud or fraudulent misrepresentation, or any other liability that cannot be excluded or limited by law, all liability whatsoever on the part of the Promoter for any costs, expenses, losses, damages, liabilities, injury or disappointment including any loss of profits, business, contracts, revenues or anticipated savings and whether special, direct, indirect, consequential, suffered by the Nominee howsoever arising in connection with the promotion are excluded.

21. The name of each successful Nominee and brief details of their nominated project will be available by sending a SAE to Everards Home of Community Spirit 2021, Everards Brewery Ltd, Devana Avenue, Leicester, LE3 8JS from 30 (thirty) days after the end of the Everards and Carling Voting and Selection Round for a period of 3 months.

22. Successful Nominees may be required to participate in reasonable unpaid publicity as specified by the Promoter. The Promoter reserves the right to use the successful Nominee’s name and reference their project and publish those details on, Everards and Carling social media pages and PR.

23. These Terms and Conditions, this promotion and any other dispute or claim arising out of or in connection with it, shall be governed by and construed in accordance with English law and subject to the exclusive jurisdiction of the English Courts.

24. The Promoter does not intend to use this promotion in any way to encourage the excessive consumption of alcohol.