Congratulations to the White Horse in Quorn on being a finalist in the Pub Aid 'Charity Pub of the Year' Award. They were recognised for all their efforts with the The White Horse Wishing Well which supports lots of local causes throughout the year.

Business owner David Keatley-Lill commented; "This recognition is dedicated to friends who we have lost along the way and everyone who has ever supported us over the last 5 years, whether by donating or getting involved with our charity projects or helping at our events. The White Horse Wishing Well would not be what it is today without our local community getting behind the things we do and supporting our cause. Many families have benefited from your support and many memories have been made. Thank you."

PubAid celebrated its 10th anniversary and an estimated £1 billion raised by pubs for charity at an event in London last night (19 November), where it also unveiled the winner of the Charity Pub of the Year Award, sponsored by Matthew Clark.

Around 100 PubAid supporters from brewers, pub companies, suppliers, media and charities as well as the eight Charity Pub of the Year finalists gathered on the Tattershall Castle on the Thames.

PubAid co-founder Des O’Flanagan said: “In the decade since we started PubAid, pubs have raised an estimated £1 billion for hundreds of charities and local causes. They are also providing a lifeline to grassroots sport, with financial and in-kind support worth an estimated £40m a year.

“By conducting the research to uncover these very impressive figures, and then communicating them to a broad audience, PubAid has helped to reshape public perceptions of pubs. We’re delighted that they are now more widely recognised as a force for good in local communities and broader society.”

The Charity Pub of the Year 2019 Award, sponsored by Matthew Clark, was presented to the Rose of Mossley in Liverpool.

Landlady Mari Woods, who has been in the pub for 30 years, has raised an estimated £250,000 in that time for many local charities and good causes, and offering hands-on help to individuals in need in the community. Mari is supported by the Friends of the Rose of Mossley, a group of regulars who help organise fundraising events. Beneficiary charities are selected based on nominations from the local community, via the pub’s Facebook page.

Paul Hegarty, Honorary Secretary of the All-Party Parliamentary Beer Group, said: “Choosing the Charity Pub of the Year was far from easy, and all our finalists have shown incredible community spirit, commitment and creativity in their support for local and national charities. They should all be very proud of reaching the finals.”

The Charity Pub of the Year competition ran for the second time this year, attracting around 100 entries from pubs across the country. The finalists, as well as the Rose of Mossley, were:

Congratulations to all the finalist, it's great to see pubs getting the recognition they deserve for the key role they play in supporting their communities and charities. 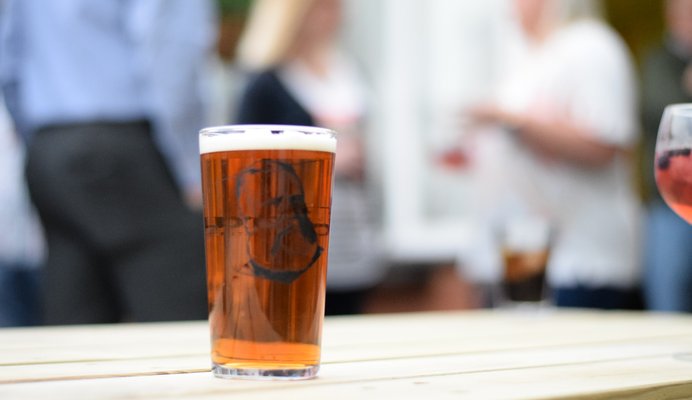 The only way is IPA!

Your guide to IPA's including food pairings and a history of the beer style. 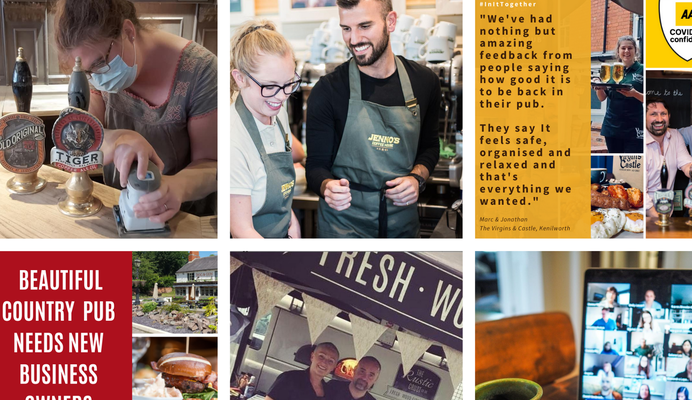 We understand the value of great business owners to continue to run the pubs and businesses we all know and love. 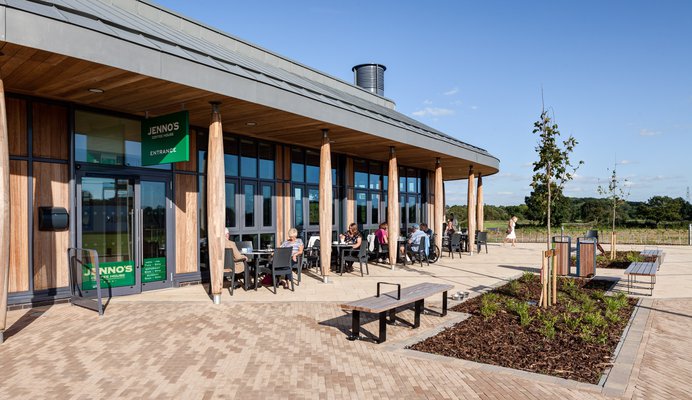