Sadly men account for more than 75% of local deaths by suicide and we were approached to help find ways to share the message to encourage them to start a conversation and direct them to support and help.

Many of our pubs in Leicester, Leicestershire and Rutland will be displaying dripmats and posters to help raise awareness of this important campaign and help get those conversations started.

Please help us share this important message and take the time to check in and see if your mates are ok.

MEN are being encouraged to talk to their friends about their feelings, as part of a campaign that aims to tackle the high levels of male suicide across Leicester and Leicestershire.

The ‘Get the Ball Rolling’ campaign has been devised by the city, county and Rutland councils’ Start a Conversation partnership, and follows a report on male suicide published this year by Healthwatch Leicester and Leicestershire.

It uses sporting references on beer mats, posters and on social media to show men how they can start a conversation with others, and where they can get help if they are struggling with their mental health.

Local brewery Everards is backing the campaign by placing the beer mats and posters in its pubs across the city, county and Rutland.

It’s also got the support of the United Leicester mental health hub, an online platform where members of the local sporting community share their own stories with the aim of helping others to talk and get the support they need.

United Leicester is a partnership of the city’s four professional sports clubs and funded by their respective official charities.

Cllr Vi Dempster, asst city mayor for public health in Leicester said: “We know that many men will feel more comfortable talking about sport than about their feelings, so we’re giving simple tips on ways to begin a conversation that might make all the difference to someone who is struggling.”

Councillor Louise Richardson, county council cabinet lead member for public health, said: “It is so important to encourage more open and honest conversations about suicide and mental health, particularly in men. To have so many parts of the community, like United Leicester and Everards, come together to support Start A Conversation is brilliant.”

Erika Hardy, head of marketing at Everards said: “This is a really positive initiative that we are proud to support. We recognise that the local pub is a great place for conversations and therefore a perfect place to share these important messages.”

Steve Walsh, former LCFC defender and United Leicester spokesman said: “Get The Ball Rolling is an important campaign. It is well known that men generally do not discuss their feelings. If men spoke up about how they felt, it would go a long way to helping their mental wellbeing, so it’s great to see a campaign aimed at breaking that stigma.”

Mark Farmer, Healthwatch Leicester and Healthwatch Leicestershire Advisory Board Lead for Mental Health said: “Our report on male suicide in Leicester and Leicestershire resulted in this campaign being created and is part of a response to our call for more to be done to reduce high levels of male suicide. We are delighted to support this new and innovative campaign to get men talking through sports about their mental health and would encourage men to take part."

More about the campaign, advice on how to start a conversation about mental health and information on services on offer in Leicester is available at www.unitedleicester.com or www.startaconversation.co.uk/ 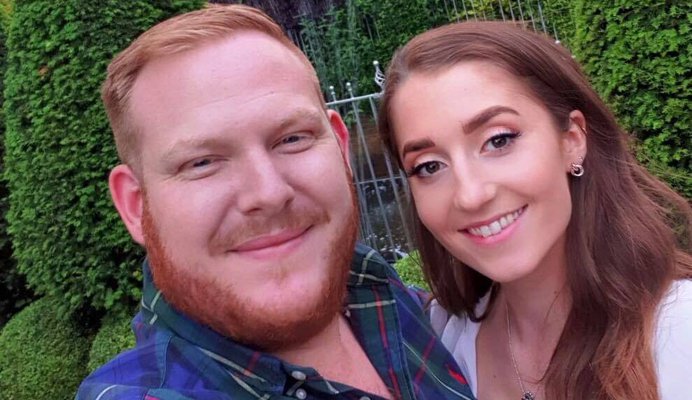 Alex brings his dream of owning a fantastic pub to life!

Alex trained as a chef and dreamt of running his own pub business with a vision to create a great pub for all to enjoy, and together with partner Rhe he has done just that. 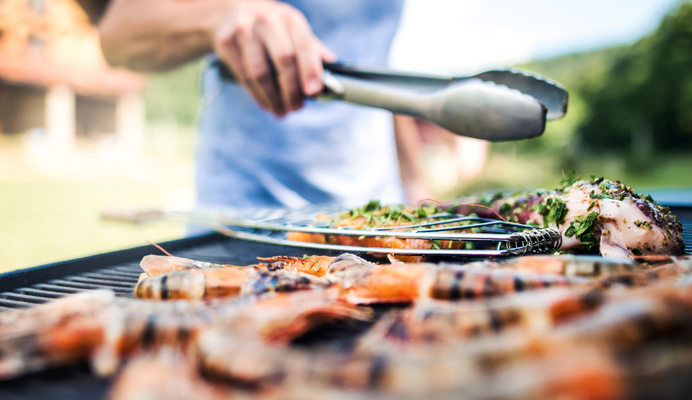 Get the Barbi out, it's National BBQ Week!

Our beer sommelier Claire shares what beers pair well with your barbecued meats, fish and veg, bringing out all the best flavours! 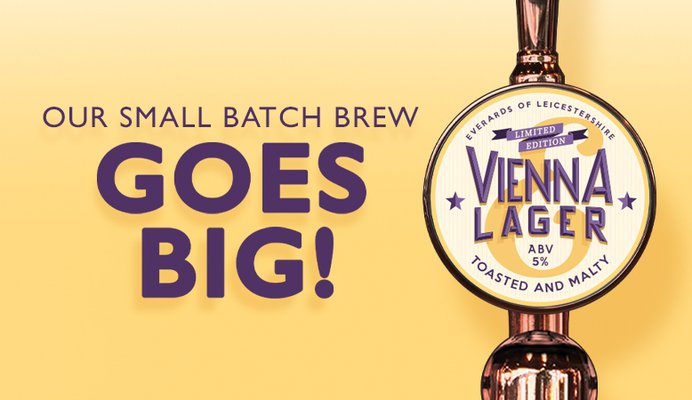 Vienna Lager is a reddish-amber Austrian beer style that closely resembles the golden-amber Märzen style of Munich, Bavaria. Both the Vienna lager and the Märzen were first brought to market in 1841.